This week I have been making gingernut biscuits – I had to make six batches of biscuits before I was happy with my recipe. My daughter and her family have been taste testing all week. It’s a good job they all love gingernuts!

Gingernuts are an old fashioned favourite and nowadays not as popular as chocolate covered biscuits. They are however one of my favourite biscuits, and as the ones available in the supermarket are all made with palm oil I decided to have a go at making my own homemade gingernut biscuits.

I got the best results using the creaming method and based my final recipe on one I found in an old cookery book called ‘Farmhouse Fare’, which is a collection of readers’ recipes collected by the magazine ‘Farmers Weekly‘, first published in 1935. My edition is an enlarged version published in 1966 and is a treasure trove of traditional and regional recipes.

How to Serve and Eat Homemade Gingernut Biscuits

I like my gingernuts best with a strong cup of Indian tea, preferably Assam, that I can dunk them in. Try them with coffee, hot chocolate, or your favourite hot drink too.

I hope you have managed to try at least one of my recent biscuit recipes. Next week I will be making the boiled fruit cake we serve in the tea rooms.

Until then “Happy Baking”. 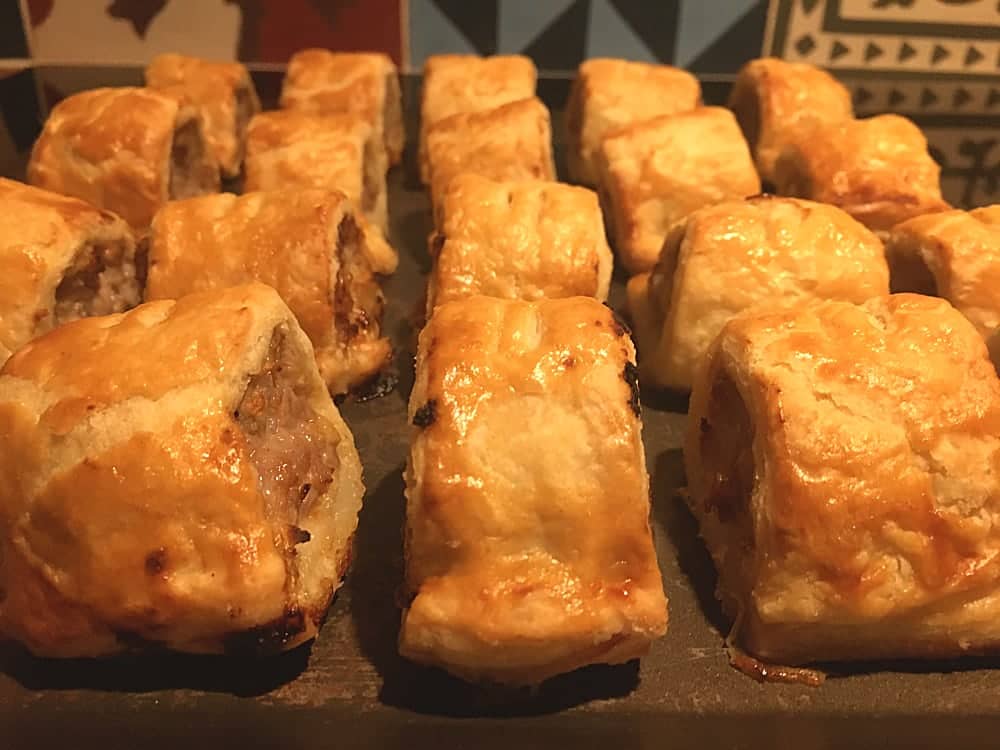 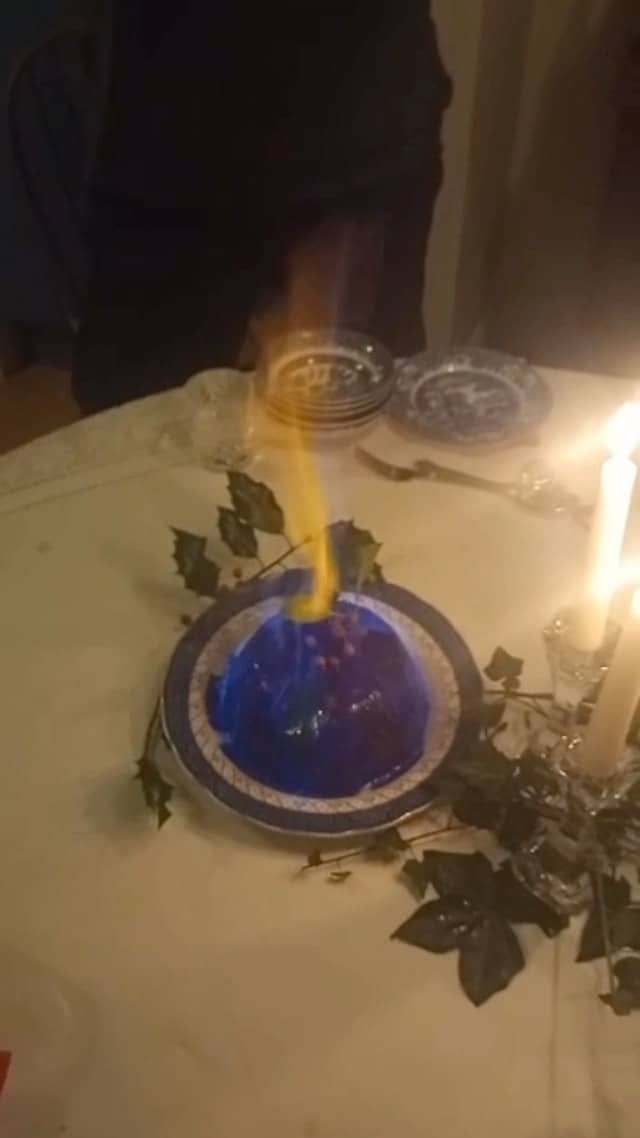